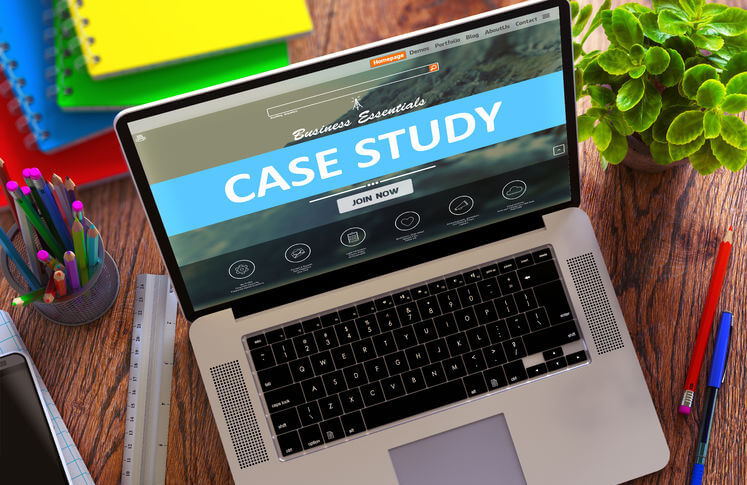 She returned to my office on June 27, 2014 for examination. The full orthopedic and neurological exam was performed. Patient was found to be neurologically intact without any deficits in sensation or motor function in the upper and lower extremities. Examination she did have multiple signs of deficient essential fatty acids and the deficiency of vitamin A. There was a marked dryness of the lateral calf with flaking of the skin. There was presence of mild nail fungus shown a decrease in microcirculation nail bed. Specifically she marked dry skin and hyper folliculosis of the upper lateral arm. Examination of the nails showed marked weakness with nail ridging and poor nail reperfusion signs of possible mineral deficiency and specifically iron deficiency.

Cranial Nerves were all intact though there was a weakness in the right eye on convergence quite severe. Romberg test was positive with eyes closed. Single extend quite strong eyes opened but eyes closed was orderly deficient balance was impaired.

Laboratory examination was performed. Blood lab work showed marked elevated triglycerides at 199 mg/dL. Dietary changes were implemented to lower her triglycerides Other signs of insulin resistance were not prominent with a blood fasting glucose of 96 mg/dL and a hemoglobin A-1 C of 5.1%. Her comprehensive metabolic profile was within normal limits along with liver and kidney function. Her iron study at this time was within normal limits with a serum ferritin of 22 ng/mL and an iron saturation and 32%. Her serum homocysteine was elevated at 14.4umol/L. This showed that she did have issues with methylation and methyl folate and methylcobalamin support was needed. Her thyroid study though did discover that she did have elevated thyroid peroxidase antibodies of 311 IU/ml. Her TSH was at 3.11, free T4’s 1.1 ng/dL with the free T3 of 3.1 pg/mL. At this point with the Hashimoto’s autoimmune thyroiditis her thyroid was functioning well. Her ANA panel was negative.

A comprehensive of digestive stool analysis was run through Genova labs. There was elevation of the stool Calprotectin at 91 µg per gram. This is a neutrophilic marker specific for inflammation in the gastrointestinal tract. No red blood cells or cold blood or found in the stool, there was no indication G.I. bleeding. Her microbiology study did show low beneficial bacteria such as Lactobacillus species and Bifidobacterium species with an elevation of the bacillus species. A serum IgG food allergy test was also completed showing the patient had elevation antibodies to dairy and the gluten grains. Because of the elevated inflammatory marker nutraceuticals were utilized to help reduce her G.I. Inflammation and heal the gut. Food allergies were removed is identified, and supplements such as zinc carnosine and mastic gum along with a botanicals such as to curcumin were utilized.

A urinary organic acid profile was performed which showed major deficits throughout the mitochondrial Krebs cycle indicating that nutritional support was needed. Also cellular biomarkers for B vitamin deficiencies were also present. There was also elevation in Quinolinate, a specific urinary organic acid marker for microglia activation and central nervous system. These findings of a disturbance in the Krebs cycle was central to her complaints of fatigue and needed to be addressed. Specific nutrients were utilized to assist in her mitochondrial function such as specific B vitamins, magnesium, acetyl l-carnitine with Alpha lipoic acid.

Even though her iron levels were fairly normal when she first came in Holly on her own continued to utilize iron supplements. On a retest of her lab work on August 10, 2015 found that her total cholesterol it come down to 160 8 mg/dL and her triglycerides and fallen to 150 8,000,000 g/dL. However her total iron had increased to two and 43 mcg/dL and her percent iron saturation was at 71% and her serum ferritin had reduced to 17 ng/mL. At that time on he was told to stop all iron supplements which she complied with.

At the beginning of December 2015 Holly was experiencing fatigue again and so blood lab work on December 9, 2015 was performed. Her homocysteine had reduced nearly by half to 7.4 umol per liter shown improvement in the methylation cycle. Her RBC magnesium level was 4.7 mg/dL in the low end of normal showing need for more magnesium. However her total iron had fallen to 41 mcg/dL and her percent iron saturation had dropped precipitously to 10% while ferritin had dropped to only 5 mg/mL. I explained to Holly that she did not seem able to achieve enough iron absorption from her diet and needed to go back on a lesser dose of supplemental iron which may help improve her symptoms of fatigue.

Also December 9 a urinary organic acid profile was performed again at that time the Krebs cycle still was showing deficits and function need for support. We discussed the various possible causes for this and the necessary support needed.