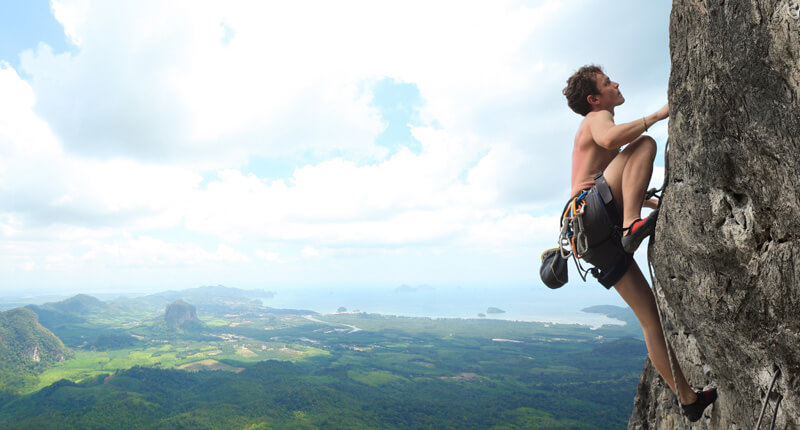 The symptoms of depression and anxiety are not caused by a deficiency of Prozac, Cymbalta, Xanax or any other drug, but a brain health issue. What do I mean by this? We realize when an organ, such as liver, suffers with nutritionally deficiency or by toxic substances it no longer functions properly. The brain is actually the most metabolically active organ in your body. At 3 pounds it is only 2% of your body weight, but consumes more than 20% of the oxygen and 25% of the calories you consume. To perform its complex functions, like any organ, the brain needs its cells to be maintained in optimum health.

Your muscles and joints have nerve receptors called nociceptors that register the damage caused by nutritional deficiencies and toxic substances. Your brain has no nociceptors, nothing to tell you that your brain is hurting. So what are the signals that tell you your brain is not healthy? Research has found that it shows up as: a loss of pleasure in usual interests, loss of enthusiasm for favorite activities, not enjoying friendships and relationships, loss of self motivation, inability to finish tasks, feelings of hopelessness, feeling overwhelmed, or a restless mind that will not turn off, making you unable to fall into restful sleep. These symptoms do not mean you have some drug deficiency, it means that you have brain health issues that must be addressed.

A major researcher in depression Dr. David Antonuccio points out that antidepressants have serious side effects, including creating permanent brain changes that can predispose you to greater depression in the future. Observational studies that follow patients in their natural setting have shown that those on antidepressant drugs have more frequent and longer lasting depressive episodes then nonusers, (Moncrieff 2006). Most drug studies are short-term, however long-term follow-up studies on antidepressant drugs have shown very poor outcomes.

But what about depression and suicide, must we use antidepressant drugs to prevent suicide? This is a common argument made by supporters of antidepressant drugs, and there is a societal belief that individuals with depression are more likely to commit suicide without drug therapy. But an analysis of the research data that compensates for erroneous methodologies have found this not to be true. Properly done clinical studies have shown that antidepressant drugs are no better than placebo in preventing suicide or suicide attempts. In reality an analysis of available data by Grace Jackson MD (Jackson 2005, p.122) found that antidepressant medication increases the risk of suicide by 2 to 4 times in adults and three times as much in children. Therefore it may be beneficial for individuals to pursue alternative care for their brain when feeling depressed or anxious.

The important point here is that our society, is missing the point! This is a brain health issue and drugs don’t always work and as evidence shows, they can make it worse. This very important fact seems to be ignored by society. Drugs for depression and anxiety are the most widely prescribed drugs in the US today, and in spite of this tremendous and increased use, the prevalence of depression and anxiety continues to rise in our society. (Fombonne 1994).

Research, studies and practice have shown that a natural in-depth brain health approach to depression, anxiety, insomnia and stress can be effective. The guiding principle is simple: for the brain; remove what is causing harm, restore what is missing, and assist in repairing what has been dysfunctional.

Usually there are decreased levels of various nutrients: e.g. vitamins, minerals, anti-oxidants, and essential fatty acids. These must be properly identified by lab testing and then restored. There is also the need to identify what neurotransmitters in the brain need to be supported, again through testing, and then provide the needed precursors to improve their production.

Call my clinic for a free consultation and I will also discuss how you can conquer these brain health problems...naturally.