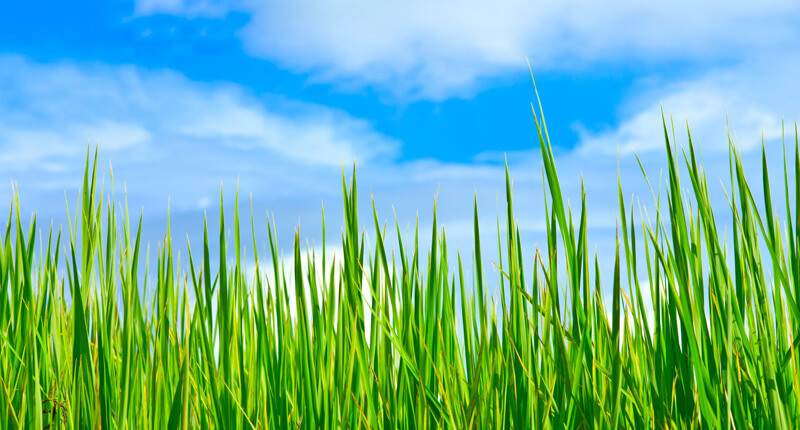 Do you feel chronically ill, suffering daily with pain and fatigue? Does no one seem to know why you are suffering with strange symptoms of cyclic fevers, muscle aches and weakness, headaches, tingling and numbness? Possibly you even had a Lyme screen test that came up negative.

Lyme disease and its co-infections are extremely difficult to diagnosis, especially in the chronic case. Commonly used tests can miss up to two thirds of positively infected individuals. The ELISA antibody test is useless in the first month after a tick bite and may not detect past infections. The commonly relied upon Western blot antibody test is nearly as ineffective as the ELISA, with only 44% sensitivity. In one study of children known to have Lyme disease the Western blot antibody test was only able to identify 3 out of 10 cases. This is why it is extremely important for individuals with suspicious and chronic disorders to see a doctor who has an in-depth understanding of chronic Lyme disease and its co-infections.

Personally as a doctor I take a very broad view of what Lyme disease actually is. It is traditionally defined as an acute infectious illness caused by the bacteria Borrelia burgdorferi, however in its chronic form it involves so much more. Other factors can take on a more significant role, such as co-infections with Bartonella and Babesia, bacterial Biofilms, immune dysfunction, hormonal imbalances and auto immune responses such as Hashimoto's thyroiditis. This is what makes this disorder is so difficult for the general practitioner to understand and properly treat.

The symptoms of Lyme disease can show up with a bang or progress very slowly causing a great deal of confusion. The usual initial symptoms are fever, headache, nausea, muscle ache and a stiff neck which are usually written off as a bad case of flu, unless they are combined with the very classic bull's-eye a rash. But the bull’s-eye rash is found in only about one third of the diagnosed cases. Furthermore, many do not get any early symptoms and months later their first signs may be muscle weakness, tingling/numbness, tremors/tics, optic disturbances, memory deficiency, psychiatric presentations, or other neurologic disorders.

Undiagnosed co-infections commonly involve the microscopic protozoan parasite Babesia transmitted by biting insects, commonly ticks. Bartonella bacterial co-infections are also transmitted by biting insects such as mites, fleas, mosquitoes, flies, and can be transmitted by ticks as well. A form of Bartonella is known as 'Cat Scratch disease'. Other co-infected agents are Anaplasmosis and Ehrlichiosis, tick-borne bacterial diseases that infect animals and humans. In chronic complex disorders involving pain, fatigue and neurological symptoms Borrelia burgdorferi and these other infective agents should be considered and tested for by utilizing laboratories specializing in their diagnosis.

When Lyme disease and its co-infections are not identified or properly treated in the early stages, symptoms may creep into ones life over months or even years. They may wax and wane, even going into remission, only to come out years later when the individual is under a great deal of metabolic stress. With symptoms, negative lab results can mean very little and are extremely unreliable for Lyme disease diagnosis and its many co-infections. Many Lyme patients are finally diagnosed because of continuing chronic symptoms, such as forms of arthritis, autoimmune disorders, fibromyalgia, chronic fatigue syndrome; the list is nearly endless.

Also, many individuals suffer with thyroid symptoms that do not respond well to thyroid medication. The number one cause of thyroid problems in the US today is Hashimoto's thyroiditis, an autoimmune disorder. Chronic infections such as Lyme disease are a common reason for the immune system to become over active and attack the thyroid as well as other tissues.

If you are in need of a Lyme disease doctor, do not hesitate to contact our clinic.