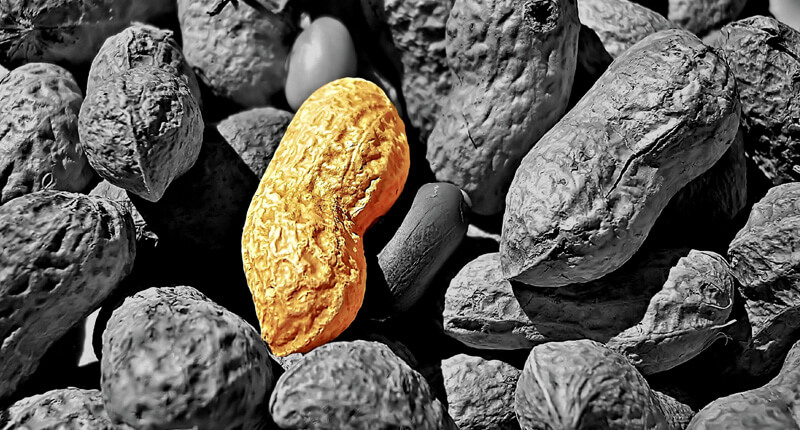 Allergies have become widespread in developed countries: asthma, hay fever, eczema, hives and food allergies are all increasingly prevalent. A generation ago only 10 percent of the Western population suffered from allergies, but now it has tripled to over 30 percent and one out of 10 children are asthmatic. Not only are allergies becoming much more prevalent but also their severity is increasing, the mortality rate for asthma increased 28% between 1980 and 1994.

Many individuals have one or more foods that they are allergic or sensitive to and their body does not function well when they eat these foods. Food allergies and sensitivities occur when your immune system mistakenly identifies a normally harmless substance and tags it as an invader, as it does to bacteria or viruses. Your immune system then attacks this substance the same way it would attack any invader. When your immune system chronically attacks an invader, it has side effects. It can cause aches, pains, fatigue, brain fog, mood and behavioral problems. Think about the symptoms you experienced when you last had the flu. Many of the symptoms were caused by your own immune system and not the bacteria or virus.

Undiagnosed food sensitivities are also a common trigger for a wide range of physical and emotional disorders. Instead of IgE or IgG antibody reactions, food sensitivities are usually mediated by physiological responses to the offending foods and are usually undetectable by lab tests. Some experts have estimated that as many as 60% of the population suffers from undetected food sensitivities. When a food is not properly digested, the intestines can become irritated or even inflamed. Because of this, the lining of the gastrointestinal tract can eventually develop little openings that partially digested food can pass through. This is referred to as "leaky gut syndrome." When these particles enter the bloodstream, the body's immune system recognizes them as foreign and attacks them. Thus, a complex immune response is initiated at this point that may not involve IgE or IgG antibodies.