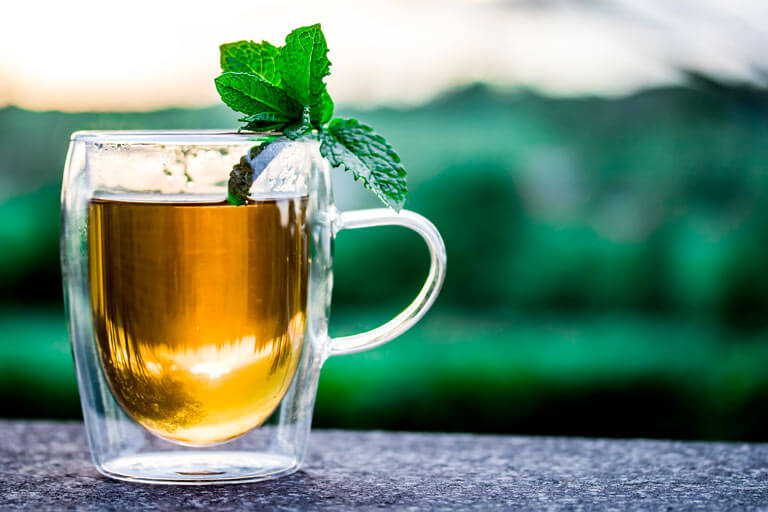 Recent studies conducted with mice have shown that the ingredient epicgallocatechin-3-gallate – commonly referred to as EGCG – could aid against cognitive impairment caused by a high-fat and/or high-fructose diet.

The results clearly indicating the influence of green tea on the mind. The test was conducted by dividing three groups of male mice based on diet and examining the results. One group of mice was fed a diet of both high fructose and high fat food. One control group was fed a standard diet, and one group was fed a standard diet plus two grams of EGCG per liter of drinking water. The mice were then placed in a maze.

Researchers studied the objects for 16 weeks and found that the mice who were fed a high fat / high fructose diet took significantly longer to find their way through the maze. The winners were the mice that were given ECGC in their water. These results were clear enough for scientists to conclude that the ingredients found in green tea might help improve memory impairment caused by a high fructose / high fat diet.

Researchers found this to be very encouraging, stating that green tea could be a suitable alternative to eventually replace certain medications in the fight against obesity and memory impairment.

Do you have questions about health and wellness? Do not hesitate to contact Dr. Greg Fors of Pain and Brain Healing Center, a functional medicine clinic based in Minnesota. You can reach us online or by phone at 763-862-7100.